Welcome to the memorial page for

She was born in Chicago on December 19, 1937 to Samuel and Barbara Ethel (Pastor) Wollitzer.  She married Karl Fritz on February 27, 1965 in Marengo.

She graduated in 1955 from Grayslake High School and attended Concordia Teachers College in River Forest.  She taught for over 27 years at many Lutheran Schools including St. Mathews in Lake Zurich, St. Luke’s in Houston, Texas, Bethlehem in Saginaw, Michigan, Zion Lutheran in Marengo and Immanuel in Crystal Lake. She was a very active member at St. John’s Lutheran Church in Union as a Choir Director and Sunday School Teacher.  She was the announcer for the Woodstock Dolphins Swim Team for over 10 years.

She was preceded in death by her parents.

The memorial gathering will be held at St. John’s Lutheran Church, 6821 Main St. Union, Illinois on November 3, 2016 from 9:00 am until the Memorial Service at 11:00 am.  Pastor Caleb Schauer will preside.

Memorials in her name may be made to St. John’s Lutheran Church. 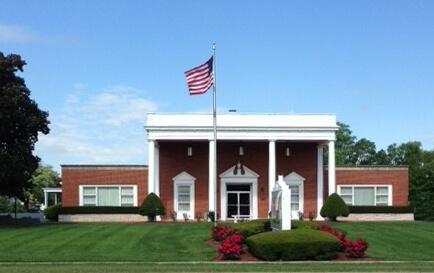